A simple red cedar shack served as the manger in a modern nativity scene. It sheltered the birth to the first rudimentary product wired together by Bill Hewlett and David Packard. This formed not only the foundation for their company, Hewlett-Packard, but the birthplace of the technology boom heard round the world.

Over successive decades of the 20th century, a nucleus of engineers and inventors would graduate from Stanford University in Palo Alto, California, in the heart of a picturesque valley 20 miles south of San Francisco Bay. Plowshares begat vacuum tubes, which would give way to silicon, and the sprawling network of tech startups and their benefactors would rename this former farmland “Silicon Valley”. It would go on to demonstrate some of the most important lessons of breakthrough innovation at scale.

The remarkable growth, productivity and subsequent wealth born of this valley cannot be attributed to a company. Nor to an individual executive or inventor or investor. Instead, the lessons of serial breakthroughs represent an ecosystem.

They are lessons that other regions have adopted to become centers of innovation.

Build your own Silicon Valley

In this workshop, you will learn how these lessons can equally be adopted by a single company. You can create your own ecosystem for innovation. You can be your own Silicon Valley.

When insiders talk about the unique attributes of Silicon Valley, you often  hear bandied the investor community referenced as “smart money“. But venture capital, no matter how smart, is really a secondary though vital ingredient. It is only connective tissue between the muscle and bone. It ranks third in our list of smart requirements:

At their heart, big breakthrough are born of big ideas. When Google founders Sergei Brin and Larry Page approached their Stanford engineering professor about the possibility of introducing a new search algorithm, he notoriously opined that Yahoo already owned the market. Don’t bother. Don’t believe it? Google it. 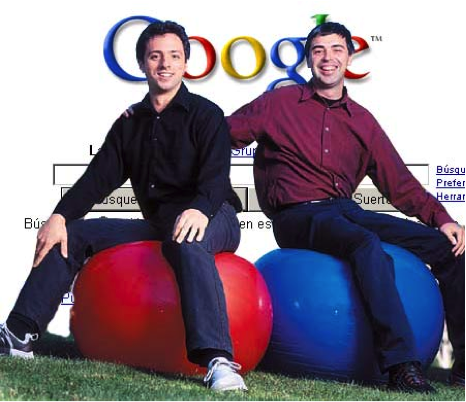 To their credit, Page and Brin knew by 2001 that they needed a proven professional manager at the helm. They were rightly impressed with Eric Schmidt, who as an intern at Bell Labs rewrote their proprietary Unix compiler, grew to senior management at Sun, and served as CEO of Novell. He navigated Google beyond search and through a decade of explosive growth before relinquishing operations to his now well tutored Larry Page. He continues to oversee next generation work as Executive Chairman. We all need mentors. And every fast moving vehicle (unless it’s autonomous!) needs a steady hand. 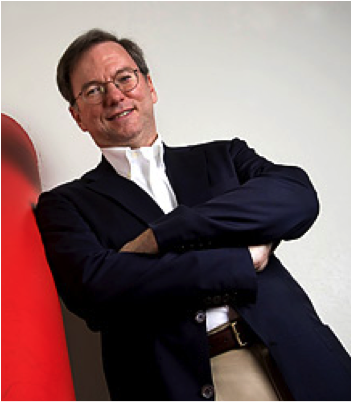 Schmidt was introduced to Google by their preeminent advisor, John Doerr of Kleiner Perkins, the legendary VC firm. In addition to betting on a little bookstore called Amazon, Kleiner launched the iFund to arm-wrestle Steve Jobs into launching the App Store against his will. Smart money sees unserved demand and puts the pieces in place to fill the gap. 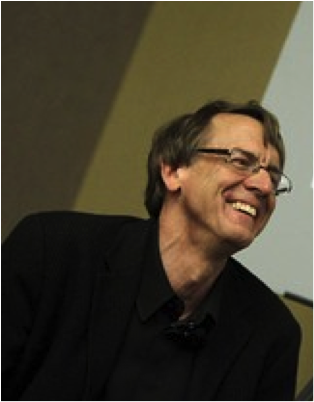 Ecosystems present too many variables to count. But if you deconstruct the ones that matter, you can find the attributes you need to replicate.

In this workshop you’ll learn how to build a center of gravity to attract premiere talent (analogous to Stanford University’s engineering and entrepreneur centers in Palo Alto), an ecosystem to build retention (like the Valley’s many tech companies that present a plethora of career opportunities), a risk-tolerant culture and economy (“if you’re not failing you’re not learning” mentality; flexible rental agreements; supplemental education programs; favorable tax incentives).

Silicon Valley isn’t the only center of innovation.

The OECD’s tracking metrics, innovations (those reflected in patent applications for example) are achieved through the convergence of scientific fields and technologies. The interaction of research disciplines may also lead to new research areas. For example, “nanoscience” research has arisen from the interaction of physics and chemistry and is interdisciplinary in character. “Nanoscience” is also somewhat attracted to the life sciences, both directly and indirectly, as measured by co-citation links. While interactions between nanoscience and life sciences are not yet strong enough to establish a research domain, the space between them may become the ground for a new area, e.g. bio-nanoscience.

Either as pre-work or with experts during your workshop, Ampersand will help you deconstruct the disciplines that represent convergence in your business and your target markets. We will find a few hot spots where innovation is ripe for your business to target.

These centers may look familiar – these are the urban centers for innovation exiting the global recession circa 2010. Markets never rest though. Innovation marches on. 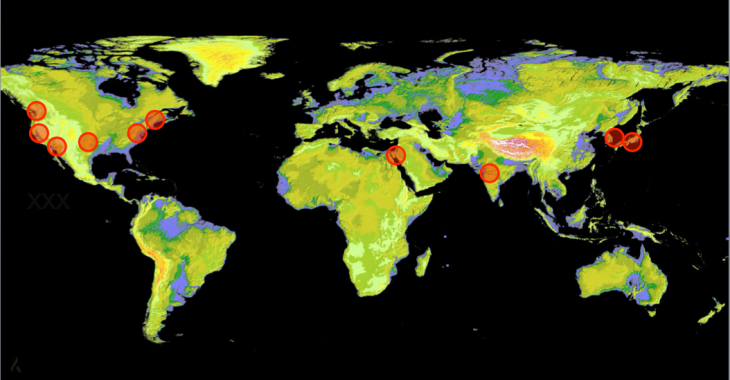 Over the past decade new nodes of innovation have migrated increasingly to (surprise) Northern Europe. We’ll explore how late entrants can enter and win in niche spaces.

You’ll conclude this program with a tangible game plan for turning your organization into a hub of innovation, and a spawning ground for growth.